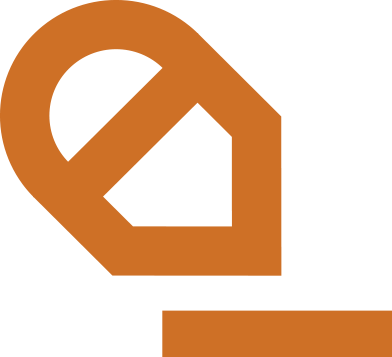 The History of Coworking Spaces

The 9th August marks the international celebration of the concept of coworking spaces. This date has particular significance dating back to 2005 when Brad Neuberg, a software engineer, wrote a blog to introduce the idea of coworking to the world. 17 years later, coworking covers an impressive 11.5 million square feet of office space in London alone with the demand only increasing.

The first form of coworking space can be traced back to Berlin in 1995. Known as C-Base, the space was created by 17 hackers as a ‘hackerspace’ which brought together computer enthusiasts to share space and knowledge. The idea influenced similar spaces in San Francisco, Brooklyn and Santa Clara after the idea evolved to become more mainstream with the addition of social calendars and seminars.

1999 was when the term coworking entered the public consciousness as Bernard DeKoven described it as ‘working together as equals’. At the time, it was a description of a collaborative way of working rather than the space in which to do so but it built the foundation of how we work today.

In the late 90s and early 00s, spaces similar to what we understand as coworking offices popped up in Sweden, Sveavagan 9, and in Austria. The Schraubenfabrik in Vienna is known as the ‘Mother of coworking spaces’ starting as a entrepreneurs centre for consultants, start ups and freelancers.

But in was in 2005 that the coworking movement really took off with the aforementioned Brad Neuberg founding one of the first coworking spaces in the world – The San Francisco Coworking Space. Neuberg thought that home offices and existing hotel workspaces were counterproductive and wanted to provide a space based on the idea of working independently but with a community of others. The association offered five to eight desks two days a week, free wifi, along with shared lunches, meditation breaks, massages, bike tours, and a strict closing time of 5.45 pm.

The first month the space remained empty until Ray Baxter, a developer and former sportsman became one of the world’s first coworkers. When Chris Messina, the inventor of the Twitter hashtag, joined as a founder, the space took off and moved to the Hat Factory in 2006.

The first London coworking space, The Hub, opened the same year in Angel, Islington, by students looking for social innovation through community involvement.

In 2007, the term coworking entered Wikipedia and spaces went on to double every year for the next seven years. In 2008, there were 160 coworking offices in the world by 2019, 19,000 spaces with many of the world’s biggest businesses today finding their start in coworking.

London now has the highest demand for coworking spaces in the whole of Europe with occupancy reaching 84% in 2019.

Londoners realising the value of a collaborative community of like-minded individuals.